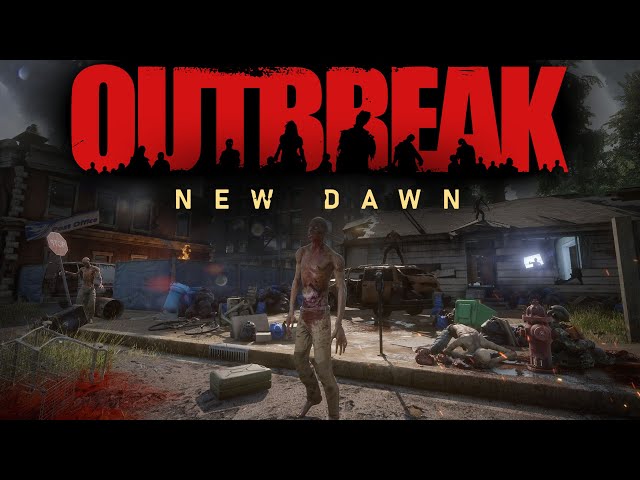 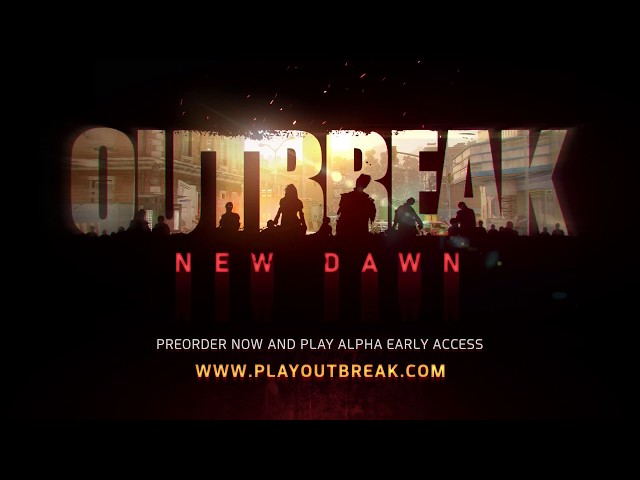 Five years after the undead have risen, world lies in shambles. Survivors settled down in a safe, highly protected camps, where they found some stability. Yet, they’re feeling constant threat of undead and other, more desperate survivors. Explore the world claimed by nature.

Loot what remained of civilization, fight over players over resources, and try not to succumb to hordes of undead. How far will you go to survive?

New AI system allows us to have horde of hundreds of zombies on screen at same time without breaking a sweat. New detection and navigation code, makes for more prominent PVE gameplay, where you have to think twice before you decide to ambush group of noob players. Or you can lure zombies to them, make undead to do your dirty deeds. 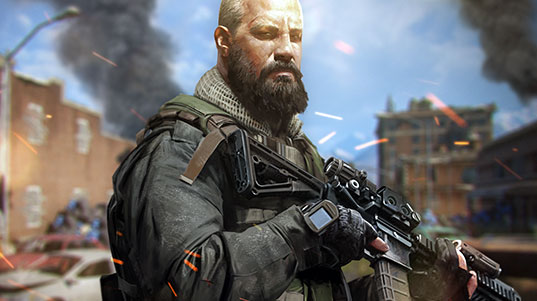 Over 10 years of perfection of netcode and gunplay gets us to Outbreak new server architecture. Built from scratch with 100 to 150fps servers tailored to world’s best shooter players, precise skill based gunplay and recoil, with anticheat systems built by world’s leading anticheat team specifically for us. New updated HDR physically based rendering that gets you 60+ fps ( and all way up to 200fps or more ) on modern graphics rigs. We’ve focused on what matters to you – cheat free, skill based responsive and lethal shooting. 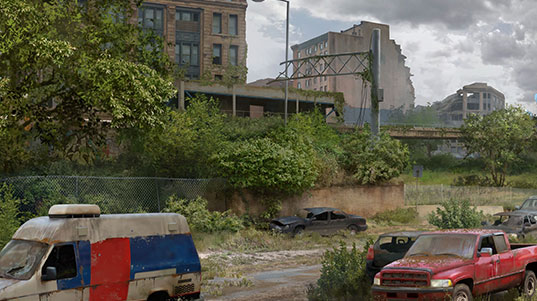 With roughly 10 to 20 times more details than other survival games, our world is beautiful yet dangerous. Navigate forests, grass plains and mountain ranges, explore abandoned overgrown cities, gather valuable loot and extract it to safe zone camp, where you can trade it with other players or vendors. Complete missions received from numerous NPCs to get access to more powerful and rare gear. 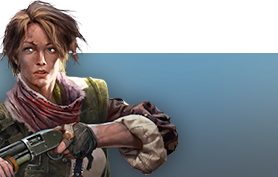 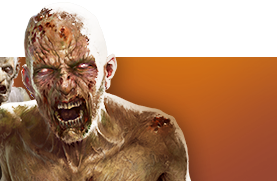 Enjoy access to private Alphas, closed beta and early access release. We will keep your account and character through all testing periods, so you won’t need to recreate it on a game’s launch. Keep your character.

All starter pack items and real money purchases inside game will be retained and will not be wiped ever. Every time game is wiped, we will credit you back with all items from pack you have purchased as well as all premium currency you’ve purchased in game.
Primary game currency. Everything in a game with exception of certain cosmetic items and account enhancements such as Premium Account status are purchased with UNION DOLLARS. They’re available by either looting corpses, crates and cash registers in a game, or by selling looted items to vendors in a safe zone camp. This currency is not available for the purchase using real world money and can only be obtained by playing the game.
Premium game currency purchasable using real world money. Used to purchase certain cosmetic items and gun skins, as well as some account enhancements like Premium Account Status.
Premium Account status gives you access to certain perks such as premium support, premium discord channel, access to higher definition servers ( 150 fps tick ).
Size of your permanent items storage. You get certain number of starting slots, and you can later expand that storage thru in game means. Global Vault is accessible thru either out of the game main menu, or thru special gameplay vendor in a Safe Zone camp inside game world.
Get yourself a head start by getting some extra items available in your Global Vault at start of the game.
Save yourself some time looting world and trading with other player to get all parts needed to craft your own hoverbike. Hoverbike Parts Kit will be available in your Global Vault at Closed Beta release of the game. It may not be available during alpha stage.
5x MXT-12 Tactical Knife
1x Gertec-4 secure Container
5x Nomtek 16L Backpack
5x BM-9 Mk1 9mm handgun
5x P226 9mm handgun
5x Nighthawk AC-12 Mk1 Rifle
500x 9x19mm FMJ Ammo
250x 5.45x39mm FMJ Ammo
20x Apple Juice box
20x Canned Beans
20x Bandages
20x AP5 Medkit
20x Splint Kit